Virgin Atlantic was launching new nonstop flights from Los Angeles to Manchester, England, as well as increasing nonstop flight frequency from Boston to Manchester. So, we sent four influencers on Virgin Atlantic flights to England to promote the service and to highlight the plethora of things to do and see across Britain, Manchester, Wales and the rest of Northern England. The influencers' content was bolstered through the use of six amplification influencers who shared the blog content on their social media channels. 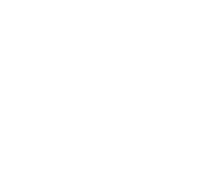 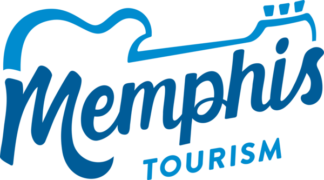